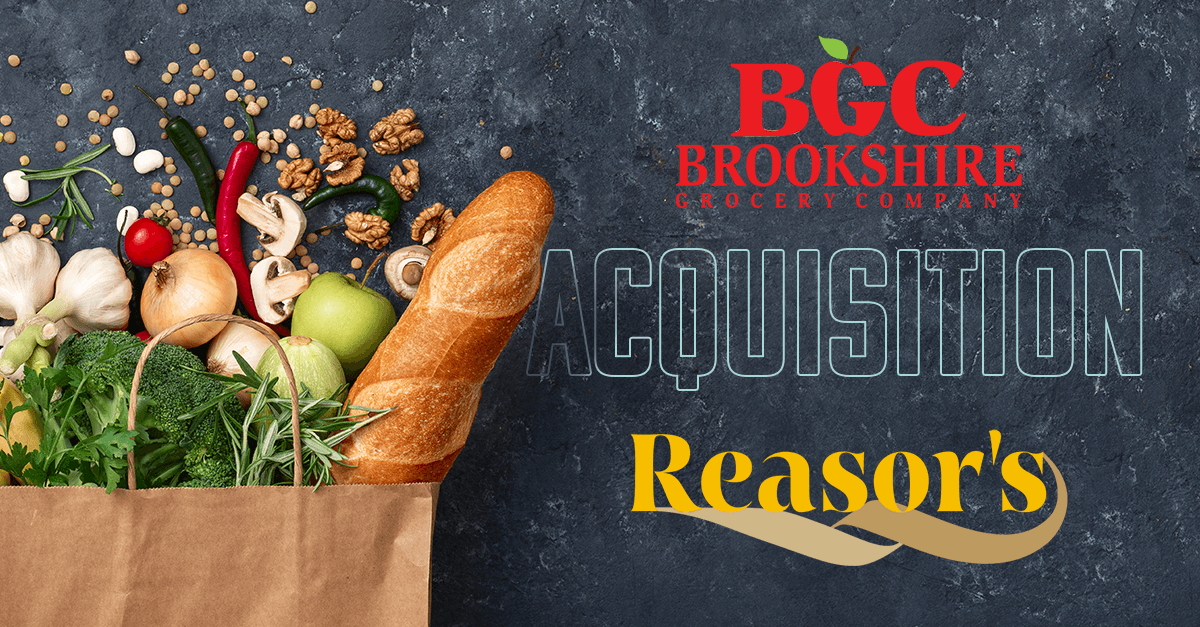 TYLER, TX - A new agreement is sparking pivotal growth in the retail sector as Brookshire Grocery inked a recent deal to further its continuous expansion. The grocer has officially unveiled plans to acquire 17 Reasor’s grocery stores in Oklahoma as it sets out to bolster its geographical footprint. 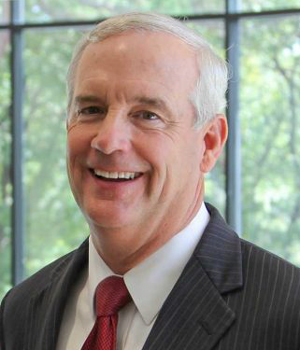 “We are so incredibly excited to welcome Reasor’s employees, customers, and communities that these 17 stores serve into our BGC family,” said Brad Brookshire, Chairman and Chief Executive Officer for Brookshire. “Reasor’s is a perfect fit for Brookshire Grocery Company. Our company culture and values are the same. We’re a family business that started with my grandparents opening our first small store in Tyler, Texas, more than 93 years ago.”

Reasor’s will now be the fifth store banner under Brookshire Grocery’s banner of operations, joining Brookshire’s, Super 1 Foods, Spring Market, and FRESH by Brookshire’s. According to KLTV, the transaction is expected to close in the first quarter of 2022 and has been approved by the governing boards of both companies. 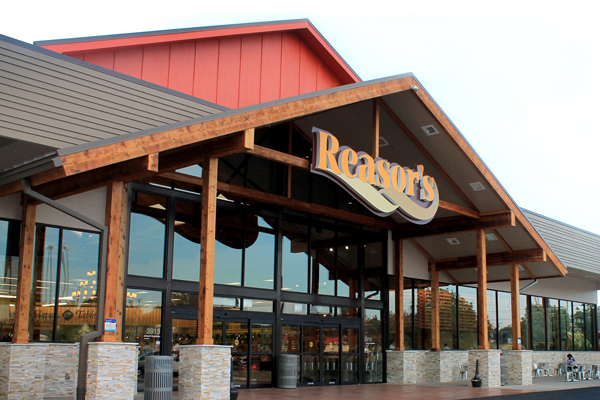 After closing the transaction, the acquired Reasor’s stores will continue to operate under the Reasor’s name uninterrupted. Reasor’s currently has 17 grocery locations and one convenience store, employing more than 2,000 people in Northeastern Oklahoma.

“We are dedicated to embracing our Reasor’s employee-partners and offering the best service to the Oklahoma community,” Brookshire continued. “Our company’s mission is to create and deliver exceptional experiences and value to our customers through our core values of excellent service, integrity, and doing our best every day.”

AndNowUKnow will keep an eye out for the grocer’s next move in its expansion strategy, so keep reading for the latest updates.