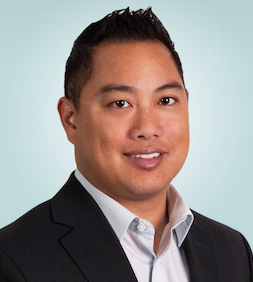 “Divemex continues to lead the industry in many ways, including producing top quality Fair Trade organics,” said Aaron Quon, Oppy’s Executive Category Director, Greenhouse and Vegetables. Oppy is Divemex’s exclusive marketing partner. “They recognized the strength of the organic market, and were able to translate that trend into an even more positive proposition by offering an organic program of the best quality in the business. And it’s backed by a well-recognized socially responsible label.” 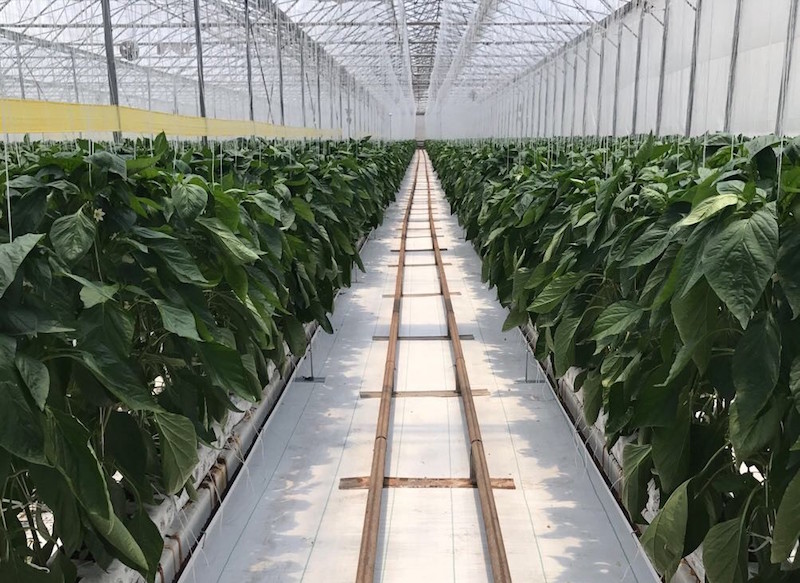 According to a press release, these latest offerings from Divemex open a season which promises increased organic offerings and continued high quality from the innovative greenhouse grower. The project is a key part in the company’s new focus on organics—a strategy encapsulated in the company’s new positioning line “Growing Beyond Expectations.” 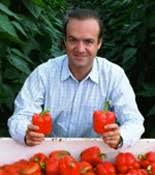 “We’re investing our energy in areas that can make a meaningful difference for our customers, in this case the availability of superior quality organics,” said Luis de Saracho, Divemex CEO. “Our goal is to grow alongside them by providing peppers that consistently satisfy and delight their shoppers. We strive to offer more than what is simply expected; we want to exceed expectations by always delivering the best eating experience while associating Divemex with doing the right thing for people and the planet.”

Because of the warmer climate in the new facility’s central Mexico location, the Ahualulco greenhouse complex complements Divemex’s existing production in Culiacan and Etzatlan, and extends the company’s growing season by beginning production about five weeks earlier. 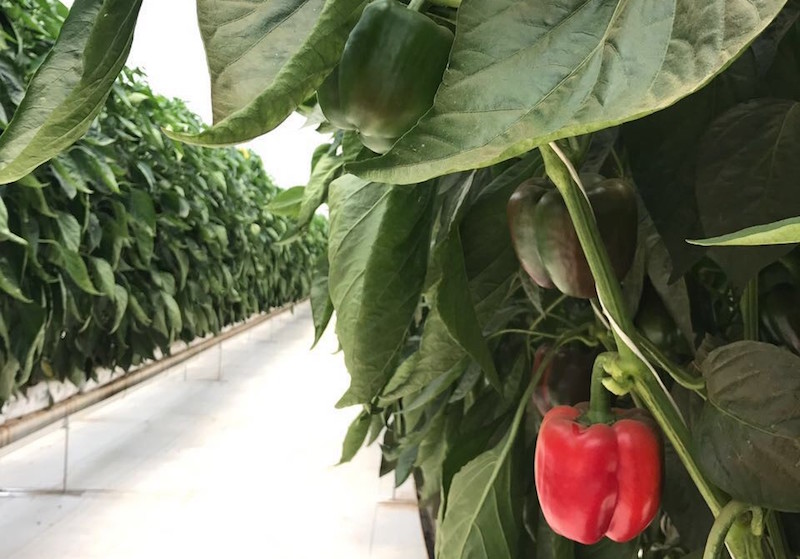 “We’re excited to not only jump start the season with Divemex organics peppers, but to have the volume to keep customers engaged through the winter and spring,” Quon said, noting that over 40 percent of Divemex’s offerings, including sweet bell peppers and mini peppers are now organic certified. The grower also offers conventional sweet bell peppers and long English cucumbers.

And, like all vegetables produced by Divemex, the company noted, every red, green, yellow, and orange pepper produced in the new greenhouse is Fair Trade Certified.

Consumers have increasingly become familiar with the Fair Trade Certified seal. According to the 2016 NMI State of Sustainability in America study, some two thirds of the U.S. general public recognizes it—an all-time high—and as much as 73 percent of millennials recognize the certification. Divemex also noted that organic produce sales are up more than 9 percent in the last year—with more than half of organic shoppers professing support for Fair Trade.

Divemex and Oppy promise a number of promotional campaigns in the coming months, noting that customers and consumers will be able to learn more about how Divemex is “Growing Beyond Expectations.” Promotions include: celebrating Fair Trade Month in October, throwing holiday festivities, learning healthy New Year habits, participating in a social recipe contest entailing colorful cookware prizes, and more.

For more updates on the produce industry, look to AndNowUKnow.