ATLANTA, GA - The heavy impact of E. coli outreaks on the fresh produce industry has once again been overcome by the hard work and dedication to safety of both suppliers and buyers. The Center for Disease Control (CDC) recently revealed that two active outbreaks of pathogenic E. coli relating to romaine lettuce were declared over.

The CDC released two statements announcing that the two active outbreaks that began being investigated at the end of October this year had come to an end. A total of 18 people were infected with the outbreak strain across nine states. Six people were hospitalized, but no deaths were reported. The investigation did not reveal any evidence to help investigators determine the source or sources of the outbreaks, a press release stated. 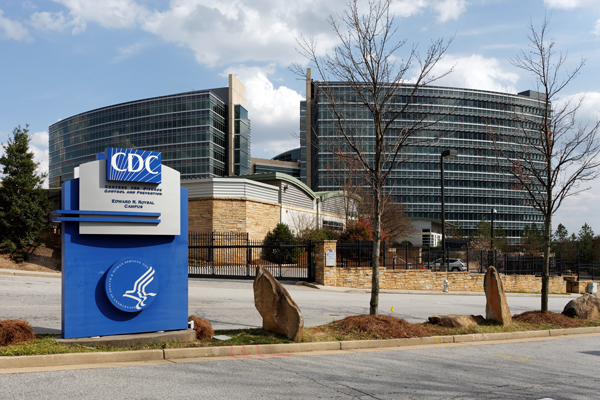 In continuation of its commitment to advocating for produce safety and traceability, Produce Marketing Association put together a group of trade association partners to carry out three mock drills to find out what information is needed to link potentially tainted products to the source. The tools developed will be available to all in the event of future outbreaks.

Despite the threat outbreaks can impose on the industry, it's the diligence and experience of buyers and suppliers alike that allow us to fight back. Keep checking with AndNowUKnow for the latest updates in fresh produce.

Center for Disease Control and Prevention