LOS ALAMITOS, CA - With the religious holiday season of Lent on the horizon consumers, particularly Hispanic, will be shifting their eating behaviors starting March 1. Produce departments have the opportunity to capitalize on this change by stocking up on specialty Latin produce and meat substitutes to accommodate.

Twenty-six percent of Americans observe Lent and abstain from meat (except fish and seafood) on Fridays during this 40-day period. Some go meatless the entire time. 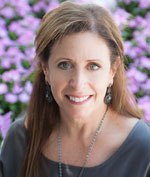 “Lent is becoming a big food holiday as the culture and demographic continue to shift,” said Karen Caplan, President and CEO of Frieda’s Specialty Produce, according to a press release. “There is an opportunity here for retailers to offer authentic Latin produce and capture that Hispanic buying power during Lent and afterward.”

According to the company, a recent Nielsen study shows Hispanics represent almost 18 percent of the U.S. population, and in 2015 they had $1.3 trillion in buying power. A Food Marketing Institute report shows 91 percent of Hispanic shoppers prefer stores where they can find Hispanic products. 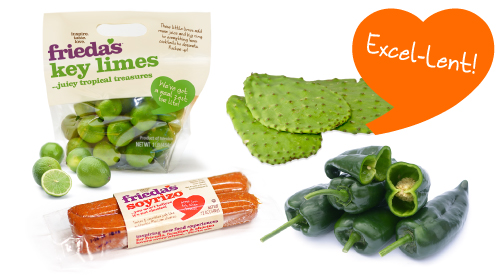 Retailers can cater to the Cuaresma (Lent) crowd with seasonal popular items like Soyrizo™, SoyTaco™, cactus leaves (nopales), fresh Poblano and Anaheim peppers, and dried peppers like Guajillo, Ancho Mulato, and Pasilla Negro. Other items that complement fish and seafood include ginger, fennel, dragon fruit, and citrus, such as key limes, Meyer lemons, and pink lemons.

Stay tuned with AndNowUKnow as we continue to cover all the special consumer eating occasions! 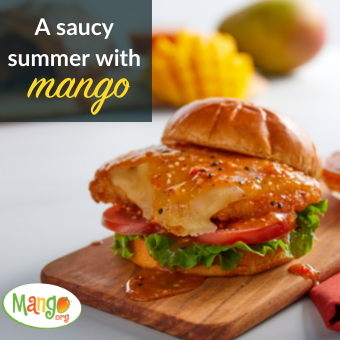