NatureFresh™ Farms Brings Consumers Back to the Community

LEAMINGTON, ON - NatureFresh™ Farms aims to bring consumers back to the community with its expansion plans for the new year. I interviewed Paul Schockman, the company’s Sales Office Manager, to find out the inside scoop on expansion, get a peek at some new products, and understand what consumers are looking for in produce for the new year.

Expansion, expansion everywhere! First up for the new year is a 32-acre lit crop facility planned for completion in 2019. In 2020, another lit crop facility will also be developed, along with a super-warehouse where NatureFresh can pack and ship produce directly to the consumer. 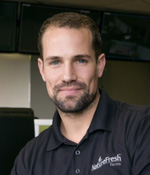 “When possible we always try to straight ship out of the greenhouse without bringing it to our DC,” Paul explains. “This enables the produce to make less stops on its route to the consumer, which lowers shipping costs and provides the freshest possible produce to the public.”

Company collaboration will also continue south of the border in Mexico. “This continued collaboration will provide the company 15 acres of peppers and allow it to further strengthen the year-round availability of our produce,” according to Paul. Additionally NatureFresh will be doubling their acreage of organic bell peppers, which will help the company to introduce other greenhouse category commodities in future expansion efforts.

Paul also revealed that NatureFresh will be building a brand new distribution center as a part of its expansion efforts.

“The new DC will be about twice the size of our current DC, which allows us to handle more product and service our customers even better,” Paul explained. 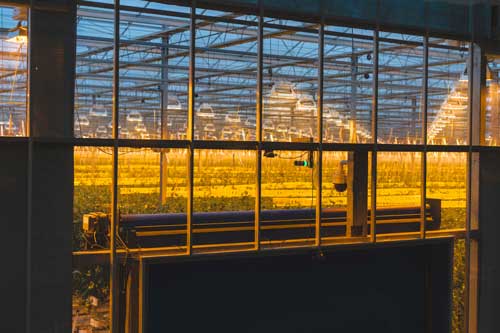 He continued, “The new DC will be next to the current greenhouse in Delta, which will reduce the amount of mileage and cost per case when consolidating orders that are ready to ship to retailers. Additionally, the completion of the new DC will position the company well for future greenhouse acreage expansion at their Ohio site.”

The coming year will also herald sustainable options in both growing and packaging for the company. For current NatureFresh products, the company will be looking to improve current varieties, and the trial center is always experimenting to find the most desirable varieties of produce, he says. 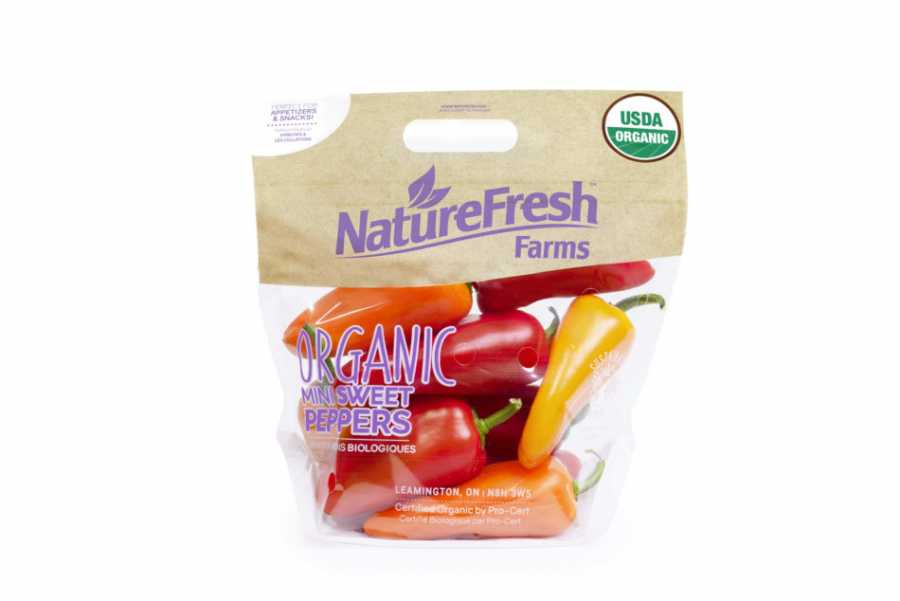 “This spring we will begin production of our newly expanded specialty pepper range. Mini sweet peppers as well as Long sweet peppers will be available April/May 2019 from NatureFresh Farms in Leamington,” according to Paul.

With so much new growth in the works, and some brand new specialty products in the wings, the company is looking forward to an increase in demand. Maintaining a year-round supply will increase NatureFresh sales and fulfill the need, and increase demand for, local produce. The new supply will also enable retailer partners to offer locally grown produce year-round, Paul shares.

He acknowledged the produce demand increase, stating “We see and feel that the need for local tomatoes is increasing,” and noted that the 32 acre expansion under lights in Leamington will allow them to satisfy the increasing demand for products. “By being able to fill the orders for our customers year-round, they don’t have to switch suppliers and look for product. We make sure the orders are filled and shipped on time with high quality produce.” 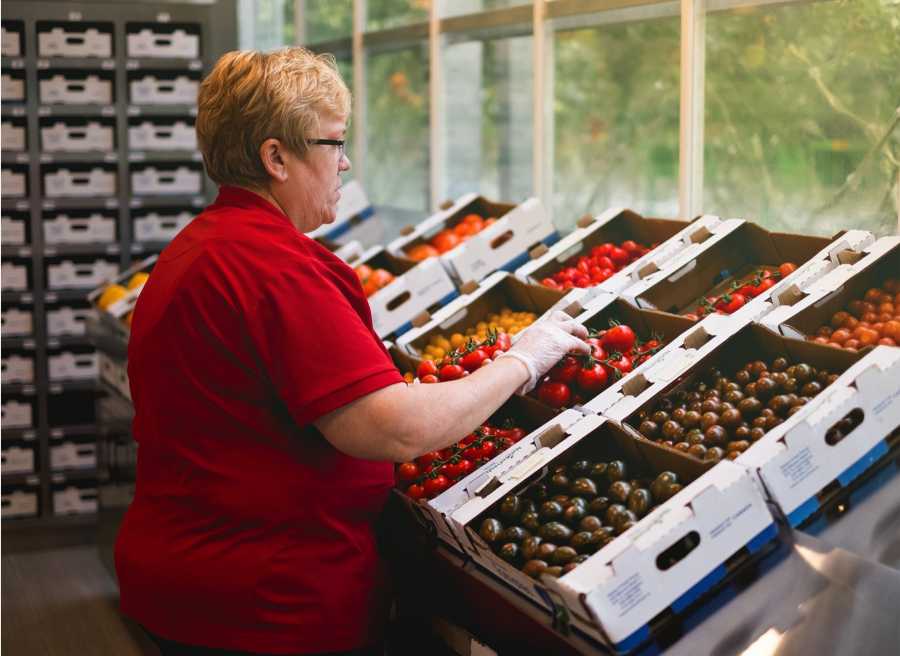 The resulting shorter transportation times not only decrease the company’s carbon footprint, but also allow for fresher, tastier tomatoes to be delivered to consumers.

“With more consumers being happy with their purchase that will lead to a rebuy and increase demand and sales,” Paul concludes.

AndNowUKnow wishes NatureFresh the best with its expansion and growth in 2019, and will continue to report on the latest produce developments for the new year.