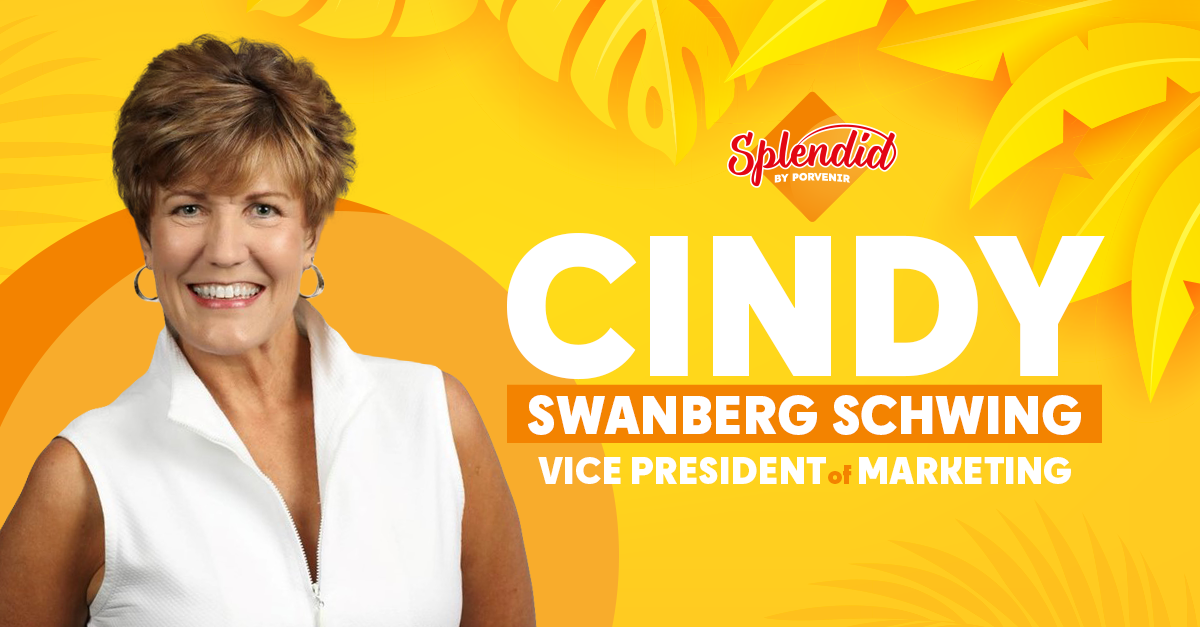 NOGALES, AZ - Cindy Swanberg Schwing’s boots were made for walking, and that’s just what she’ll do. The industry vet is strutting her way into a new role, as Splendid by Porvenir has named her as the Vice President of Marketing. In this role, she will concentrate on efforts closely connected and coordinated with retail sales, which is expected to further strengthen the Splendid and Tropic Star brands. 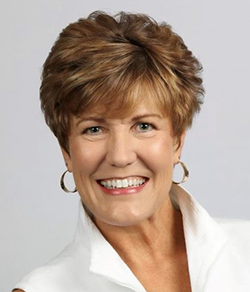 “I’m excited to be working with such a progressive, growing produce company and making connections and new relationships that will take us far! It’s a perfect fit for me,” stated Schwing. With a varied background, she brings over 25 years of experience in the produce industry and roots in a farming family in South Texas.

Most recently, Schwing handled the West Coast region for the National Mango Board as a Retail Consultant, according to a press release. There, she was reportedly instrumental in bringing onboard many new ethic clients, who are known for their movement of mangos, especially during peak volume months. 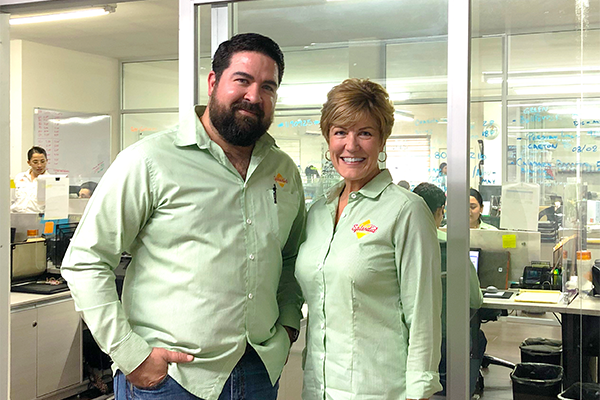 In her new role, Schwing can incorporate many of her passions: agriculture, the produce industry, the Spanish language, mangos (her specialty license plates even read Ms. Mango), and a global emphasis for the growth of a burgeoning produce empire, the press release stated. 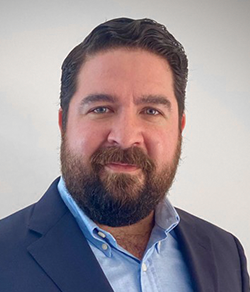 “We hope to incorporate Cindy’s experience, energy, and skill sets with where we are going as a company and believe we’ll have great success!” Owner Daniel Ibarra commented. In addition to Mexico, Splendid has operations in Brazil, Ecuador, and Peru, establishing year-round mango volume for the U.S. and Canadian markets, with interest in expanding to Europe.

Congratulations to Cindy Swanberg Schwing on the big move!

A produce industry company, the best a year round supplier of mango, fruits and vegetables.