PORTLAND, OR – The contest period for the 3rd annual “Pear Up with USA Pears” display competition has come and gone, and the contest’s sponsors, Pear Bureau Northwest, have announced its list of winners and 39 cash prizes. 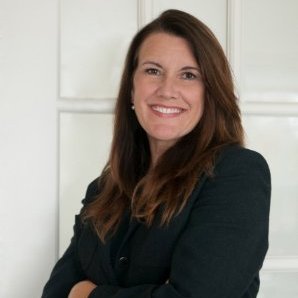 From January 1 through April 15, 2016, the displays made by produce personnel were viewed by consumers in produce departments throughout U.S. and Canada for at least one week.

Each display featured pear varieties such as Green Anjou, Red Anjou, Bosc pears, and more. Pear Bureau Northwest stated in a press release that it awarded first, second, and third place winners in three separate categories, with ten honorable mentions. The prizes were as follows in each category:

Entries were judged on their appearance, creativity, and educational value, and received five bonus points if the display included a second, smaller-sized fruit in bulk, bags, or totes. Each contest entrant automatically received an Amazon gift card in thanks for their participation.

“We appreciate the work that goes into each entry and know participating retailers appreciate the pear category increases of as much as 300% reported during the contest,” finished Stephenson.

The list of winners for each separate category can be found below: 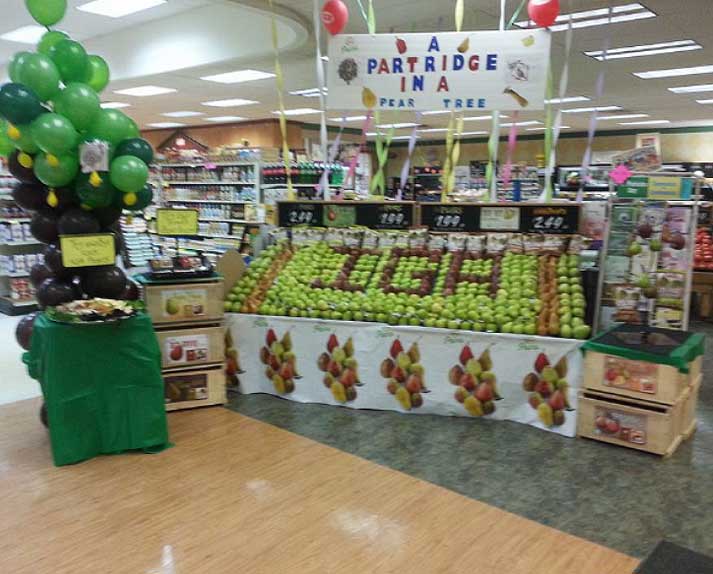 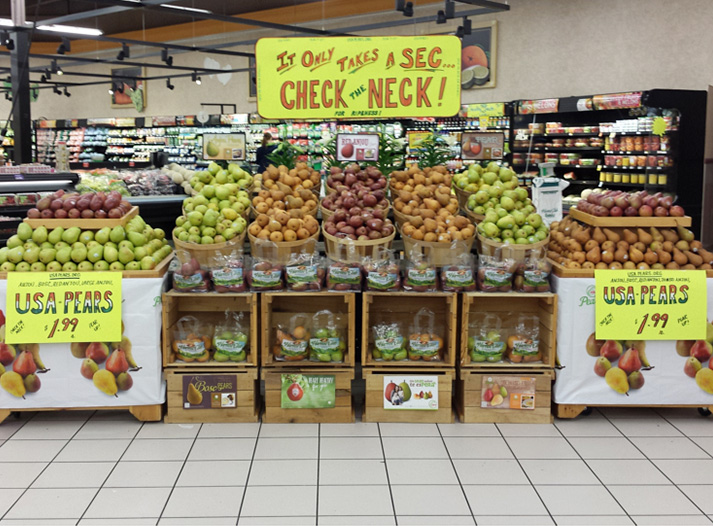 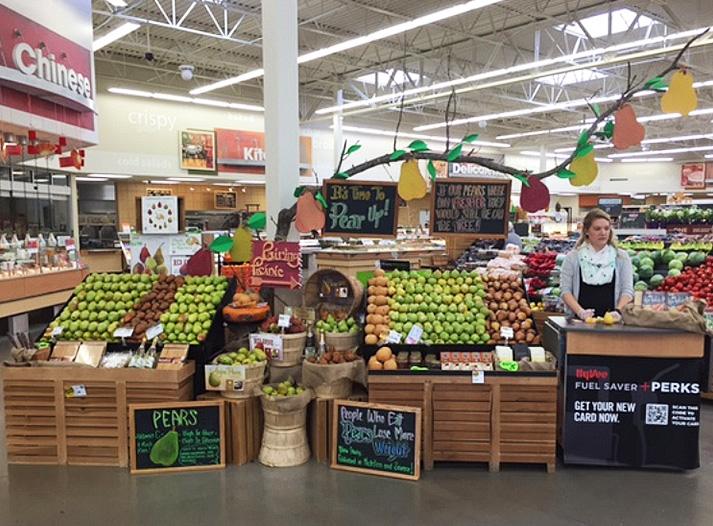 Photos of the winning entries can be viewed online here. For even more promotion and marketing inspiration, continue to follow AndNowUKnow.

The Pear Bureau Northwest was established in 1931 as a non-profit marketing organization to promote, advertise and develop...