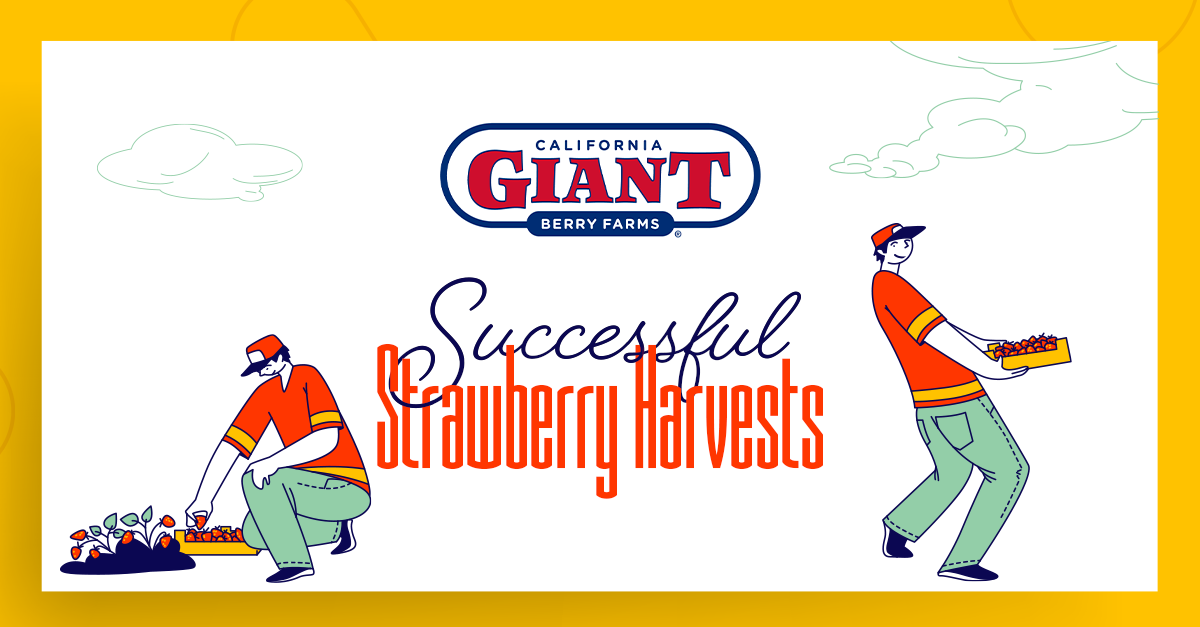 WATSONVILLE, CA - In just less than a week, we’ll be commencing a sweet celebration: National Strawberry Month. And what better way to celebrate than with a bountiful berry patch headlined by California Giant Berry Farms’ delicious, fresh, sustainable berries? Just in time for the month of May, the supplier has reported that its grower partners are on track to deliver peak promotable volumes of California strawberries. 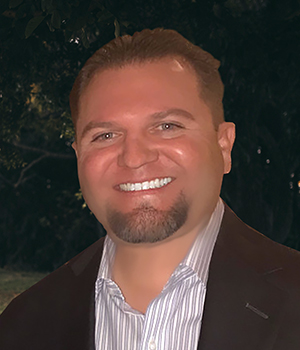 “We’ve seen strong demand across the board,” noted Nick Chappell, Director of Sales. “We are on the cusp of delivering a significant supply for our partners during a time of increased retail demand. The fruit that will be arriving for National Strawberry Month, Mother’s Day, and Memorial Day has outstanding quality.”

According to data from IRI/Freshlook, demand for strawberries has been on a rise, with retail dollar sales of strawberries up 14.9 percent from one year ago. 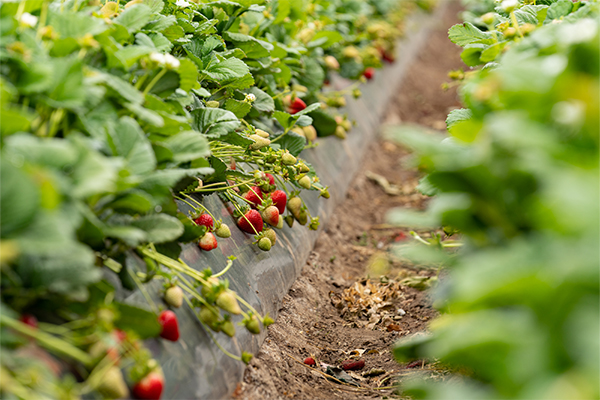 “We see this increase in demand in part due to consumers seeking to make health-conscious choices, and the health benefits of strawberries—especially their high vitamin C content—act as a major draw,” says Chappell.

Luckily for retailers, California Giant is expecting peak volumes of conventional and organic strawberries from the Santa Maria, California, season, just in time for Mother’s Day, with the Watsonville and Salinas regions ramping up to deliver peak volumes in late May. 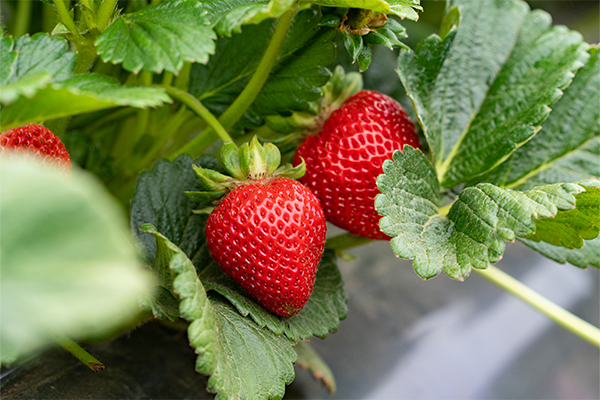 The company’s strawberry production is currently in the Santa Maria; Watsonville; and Salinas, California, growing regions, with its Oxnard program also adding supplemental volume going through mid-May, according to a press release. 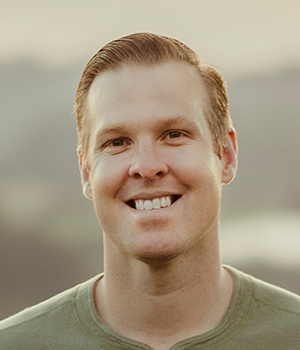 “Our season started off strong, with healthy plants from the get-go,” said J.T. Tipton, District Manager. “Despite not receiving as much rain as typically desired in the winter, our plants have otherwise seen optimal growing conditions—which translates into the high-quality, sizeable, and flavorful fruit California Giant is known for.”

To support these large volumes of strawberries, the berry purveyor will also be driving brand awareness and purchase intent through a consumer engagement sweepstakes.

Keep clicking on ANUK to find out more about the fresh produce soon to hit retail shelves.