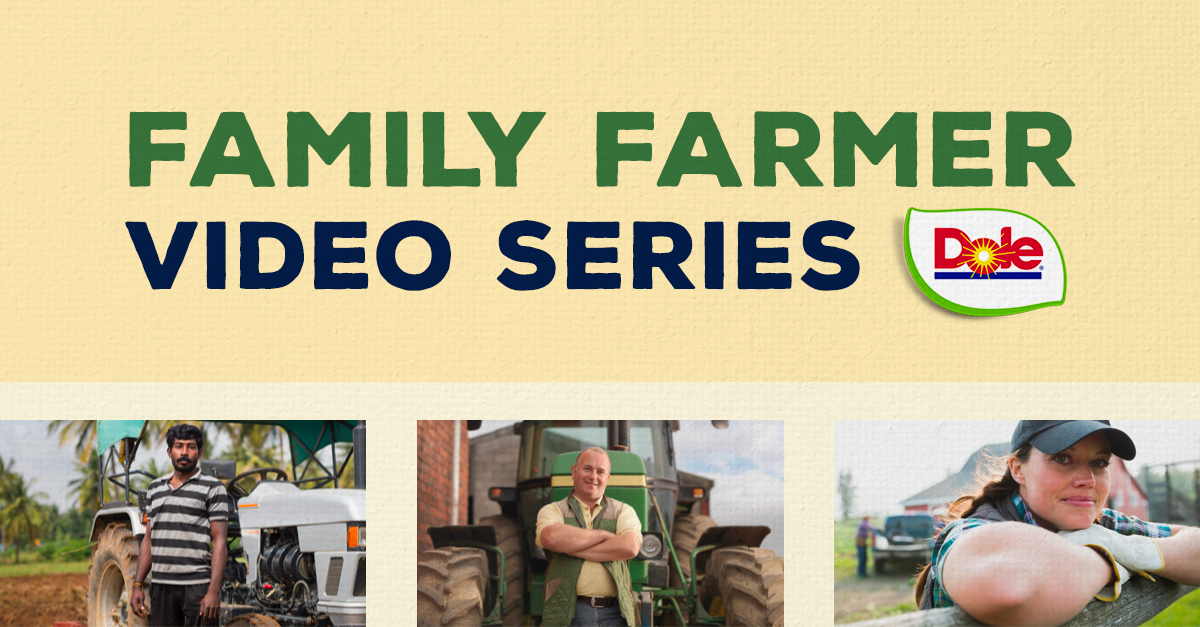 CHARLOTTE, NC - It takes the hard work of many to build a reputation as prestigious as that of Dole Food Company’s. Spotlighting the hundreds of family farmers that make up its global network, the produce supplier is celebrating National Farmer’s Day with an insightful new video series. 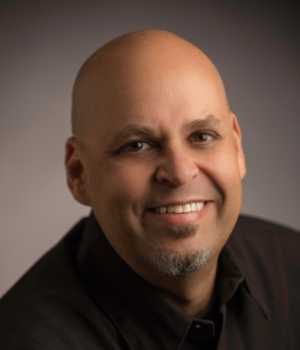 “Family farmers are at the heart of Dole,” said Bil Goldfield, Director of Corporate Communications. “Despite the perception of Dole as a corporate farming organization, in addition to our owned agriculture production, we are made up of a network of many independent growers. Working with Dole enables these small farmers to gain access and opportunity to a competitive market that they may not have on their own. Working together allows us to feed a hungry world and support a healthy lifestyle around the world.” 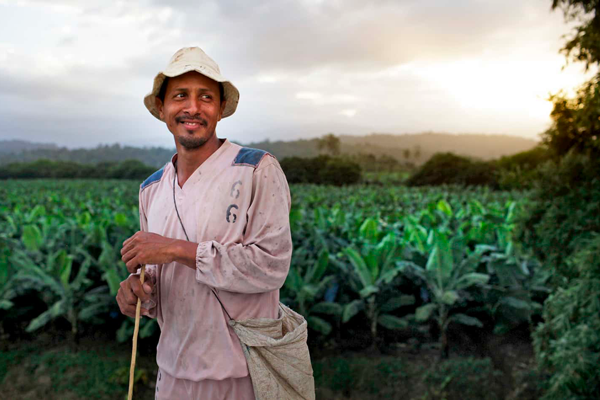 “In the U.S., alone, we grow and source fresh vegetables on 42,815 acres of U.S. farmland, making us one of largest single-brand growers in the country,” Bil noted. “Of this amount, 27,717 acres, almost two-thirds, are owned by family farmers.”

Don’t miss out on the first installments of Dole’s newest video series. For more launches and industry insights, check out the next update from AndNowUKnow.