"I am excited to join this growing and transforming business,” Covert said, according to a press release. “I was attracted to 99 Cents Only Stores' strong fundamental business strategy, longstanding brand loyalty among customers, and its long-term growth potential in the extreme value sector." 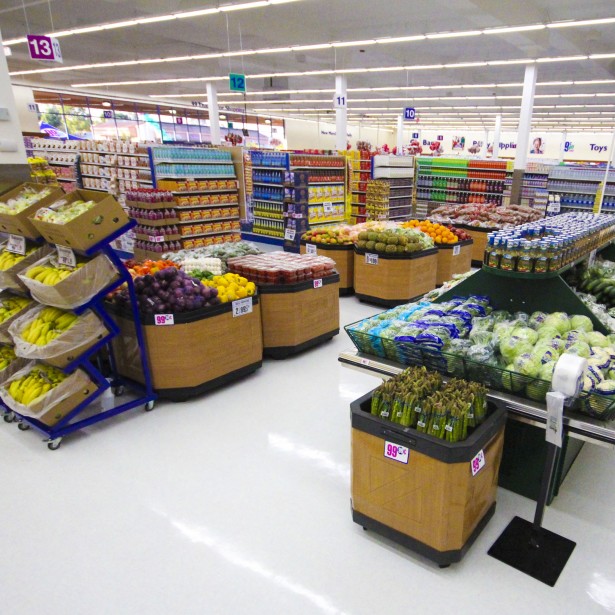 The Board of Directors reportedly selected Covert for his extensive senior leadership experience in the grocery retail sector, having worked in a number of management roles with The Procter & Gamble Co. for 22 years before joining Kroger in 1996.

“The Board feels strongly that Geoff has the experience and leadership to drive the company to the levels of growth we believe it can reach," David Kaplan, Director of 99 Cents Only Stores and Co-Founder and Partner of Ares Management, L.P., stated, adding that the company is confident in the chain’s core and believe it to be one of the most unique extreme value brands in the industry.

Though Covert is stepping into the role permanently, the company did say that Andrew Giancamilli, who served as Interim CEO, will be staying on with the company as Chairman of the Board and working from its headquarters during the transition.

"The Board would like to thank Andy for his service as Interim President and CEO, and we look forward to his continued commitment to the Company as the Chairman of the Board," Kaplan said in the release in regards to Giancamilli’s dedication.

Giancamilli supported the Board’s choosing Covert, saying that he has the experience to continue to implement and build upon the short- and long-term strategies the chain has initiated. “I look forward to working with him and the rest of the 99 Cents Only Stores' management team to ensure a smooth transition," Giancamilli added.

According to the 99 Cents Only Board, Covert’s duties and position went into effect late Friday afternoon, September 11th.