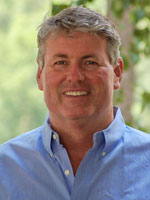 “As I look backward, I’m amazed at the obstacles we have overcome to get to where we are today,” said Kent Hamilton, one of the company’s Founders, in a press release. “Our success has been a group effort by a determined team here at Southern Valley. As I look forward, I see a thriving company achieving greater goals than any of us could imagine.”

Thirty years ago, the company’s four founders—Kent, his father, brother, and a family friend—came together with a dream and 100 acres. From those humble roots, the company has grown to span over 5,000 acres, growing year-round, in three locations.

The company’s ascent was not without hardship, though; in the first year of operation, Kirk Hamilton, the lead instigator of the operation, tragically passed away. The Hamilton family and local community rallied to support the family-owned company. Then, a couple of years later, another founding member, Benny Hamilton, passed away, as well. His wife, Wanda, inherited Benny's share of the farm and company, and she and her son went to work.

The company brought in Wanda’s sister, Valda, and Valda and her sons and husband quickly assumed an integral role in the operation. Eventually, other community members joined the team, too, and by 2000, the farm was ready to expand and become more sustainable by growing during the winter months. 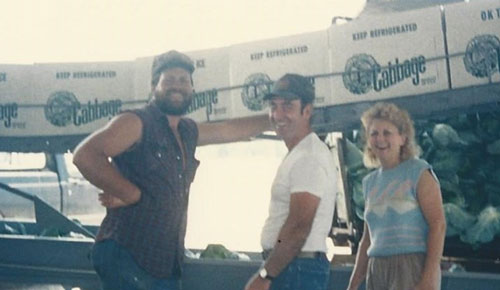 The company expanded into Yucatan, Mexico, in 2003, and into Tennessee through a partnership with the Henderson family in 2009.

One thing has remained the same through the company’s extraordinary trajectory of growth; the company has remained a family-owned and operated farm with a progressive and innovative approach. Southern Valley is fully-integrated and handles all aspects of its farming operation from seed to shelf. Product begins as seed in the company’s greenhouse, is transplanted by hand in to the soil, hand-picked, then packed, sold, and shipped—all in-house, through the farm’s employees. 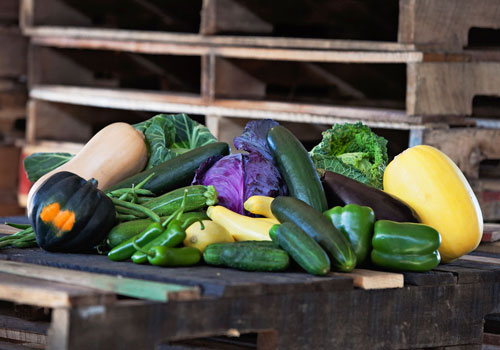 For more on this and other dynamic companies in the produce industry, check back with us at AndNowUKnow.