MISSION, TX - The Texas International Produce Association’s (TIPA) Board of Directors announced the appointment of Dante Galeazzi to the position of President and CEO. Galeazzi will assume the role May 1, 2017. 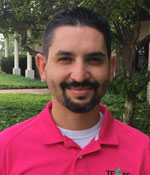 “To say I am excited about this opportunity would be a huge understatement. I feel such an incredibly strong connection to this industry, especially to Texas and to the TIPA organization,” said Galeazzi, in a press release. “I’m eager to get to work and continue delivering value to our membership through events like Viva Fresh and providing issues management to our domestic grower/shippers and importer members.”

Galeazzi is a veteran of the produce industry who held a position on the association’s Executive Committee for eight years and served a full two-year term as Chairman of the Board. According to TIPA, Galeazzi brings a vast set of experiences and unique understanding of the issues of the TIPA membership. 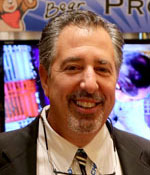 “We are excited to have Dante taking the reins at TIPA,” Jimmy Bassetti, President of J&D Produce and TIPA Chairman, said. “He has the energy and passion, as well as the industry knowledge to continue the tremendous momentum we have built over the last five years.”

Galeazzi was hired after outgoing President and CEO Bret Erickson announced to the TIPA Board his intention to pursue a new leadership position with an international agricultural technology firm following the completion of the 2017 VIVA Fresh Produce Expo. 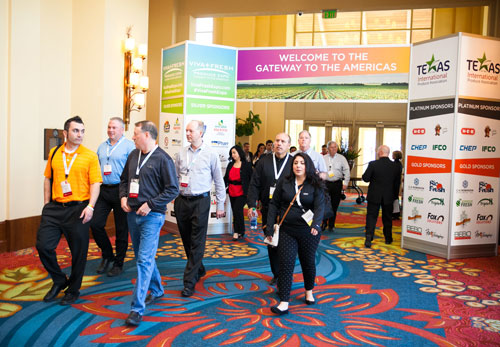 “We’re sorry to see Bret leave,” said Bassetti. “He brought a great attitude and confident leadership to TIPA which has been reflected in our growth, influence, and success. The positive impact he made at the association and our industry will be felt for years to come. We’ll miss Bret, but we wish him the best as he begins a new chapter in his career.”

Despite its leader’s impending departure, the association is confident in the brightness of its future and the fact that Galeazzi’s lifelong experience in produce will serve him well as he steps into the role.

“Choosing to leave TIPA has absolutely been the most difficult professional decision I have ever made,” said Erickson. “I’ve worked closely with Dante on the TIPA Board and he has provided countless hours of volunteer service and guidance to this organization. I am confident his dedication and enthusiasm will serve the industry and our membership well.”

As for Viva Fresh, the third annual expo kicks off later this month on April 20 in Austin, Texas! We will continue to report on this and other important developments in the produce industry as they occur.