UNITED STATES - Is it just me or does it seem like Trader Joe’s is expanding, and at a more rapid pace than usual? The cult specialty grocer recently announced that it would be opening two new stores: one in Kansas and another in Florida. On top of that, the grocer also confirmed that it will in fact be moving forward with its first-ever Arkansas-based location, according to ABC7.

The RE Journals reported that Trader Joe’s did confirm it will be developing a store in Wichita, Kansas—news that was probably met with raucous cheers as Trader Joe’s was one of the most requested grocery stores by Wichita residents. An opening date has not yet been disclosed, but with most of Wichita claiming to be a Trader Beau, I’m sure locals won’t be out of the know for long. 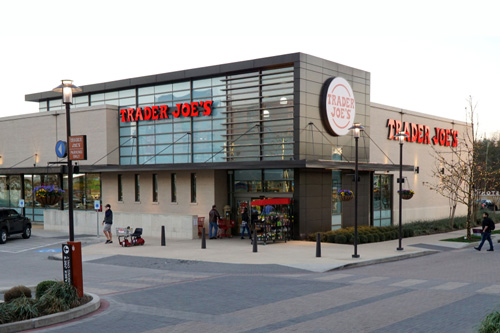 According to the Miami Beach Times, Trader Joe’s second Miami Beach location will officially open its doors on Tuesday, August 27. The store was first announced in 2017, four years after the grocer debuted its first store in the area. However, the news source noted that Trader Joe’s is not the only specialty grocer laying claim to Miami Beach, with The Fresh Market, Publix, and Whole Foods Market all within range.

And, Trader Joe’s Arkansas debut is one step closer to welcoming the masses. ABC7 reported that plans for the new store were reviewed and approved, namely that of building alterations. This news comes weeks after Trader Joe’s decided on this particular location in the Natural State and months after the rumor mill first began to churn.

All in all, it truly is a Joe’s world, and the rest of us are just living in it!

To stay afloat amongst all the latest grocery retail news, keep clicking your way to ANUK.